7 Reasons Why Your Commercial Kitchen Needs A Blast Chiller 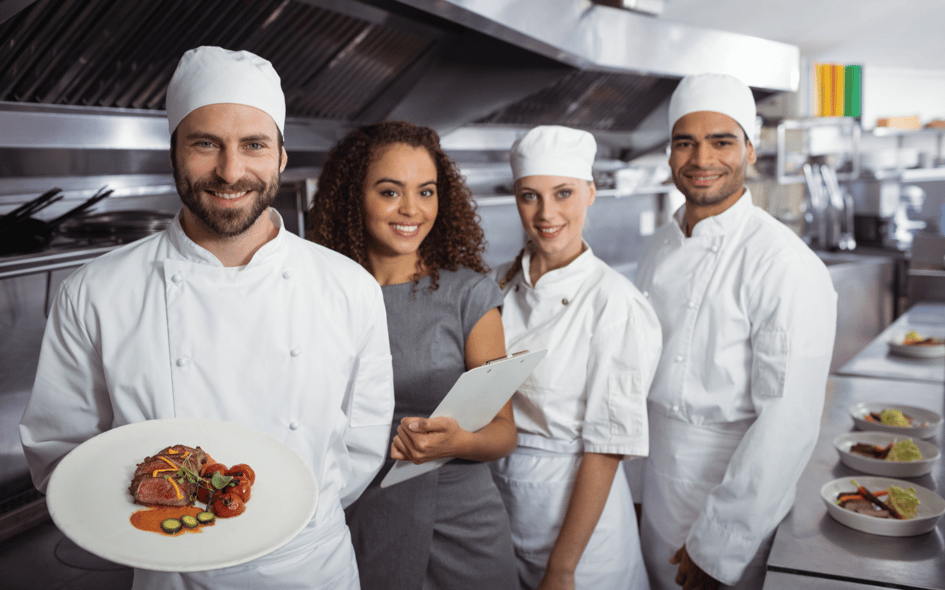 Being smart about labor is something every commercial kitchen has to deal with. Is there really a way to have kitchen staff do everything they need to, even if there are labor shortages occurring? The answer is yes! Blast chillers can save on labor costs by helping with batch cooking so your staff doesn't have to spend additional time preparing and cooking items that can be handled at earlier times. You're also able to schedule kitchen staff at distinct times when your budget might need to be adjusted or when you need to get those meals started a few days before the holiday rush.

As food costs go up, keeping budgets in line is important in every commercial kitchen. One way to do that is to reduce food costs. Blast chillers allow restaurants and commissaries to cut back on extra food costs without impacting production. By keeping refrigerated foods fresher, longer, kitchens are able to use food that otherwise might have gone bad. Saving money on having to replace those products.

Allowing commercial kitchens to prepare items in advance of its busiest times, a blast chiller also allows for the expansion of menu options through batch cooking. By being able to create dishes during downtimes and then allowing them to be held at a safe temperature and finished on demand another time, the blast chiller lets staff cook in advance of busy holidays or events and serve seasonal items for a little while longer.

Traditional freezing is great for some purposes but when cooling down proteins and liquids, using a blast chiller can prevent cooked items from losing up to 8 percent of their yield, and with liquids, up to 15 percent of evaporation losses can be avoided. Helping save on purchasing costs.

Did you know that blast chillers can safely preserve food for up to five additional days at temperatures between 37 degrees and 39 degrees Fahrenheit? Helping to increase the shelf life of foods. Which helps prevent food waste, a large problem in the United States. By reducing food waste in your kitchen via a blast chiller, you can also save and make money by producing new menu items with food that otherwise might have been thrown out.

Another plus to using a blast chiller is that it preserves flavor by preventing the loss of aroma and moisture when it's brought to a lower temperature. By retaining moisture levels, foods don't come out dry when reheated and retain their shape. And by keep the aroma of the food intact, the customer doesn't also smell other foods that might have been placed near it. So the overall customer experience of enjoying food with their senses isn't interrupted.

7. Protect The Health of Customers - HACCP

Cooling food down too slowly or at room temperature can result in it ending up in the food danger zone. At the wrong temperature, bacteria can grow and multiply quickly at temperatures between 40 degrees and 140 degrees Fahrenheit. According to the U.S. Department of Agriculture, one of the most causes of foodborne illness is when cooked food isn't cooled down properly. By bringing your cooked food down to a very low threshold in a short amount of time, you'll be avoiding the food danger zone and keeping your customers safe.

Download Our 7 Reasons Why Your Commercial Kitchen Needs A Blast Chiller PDF!